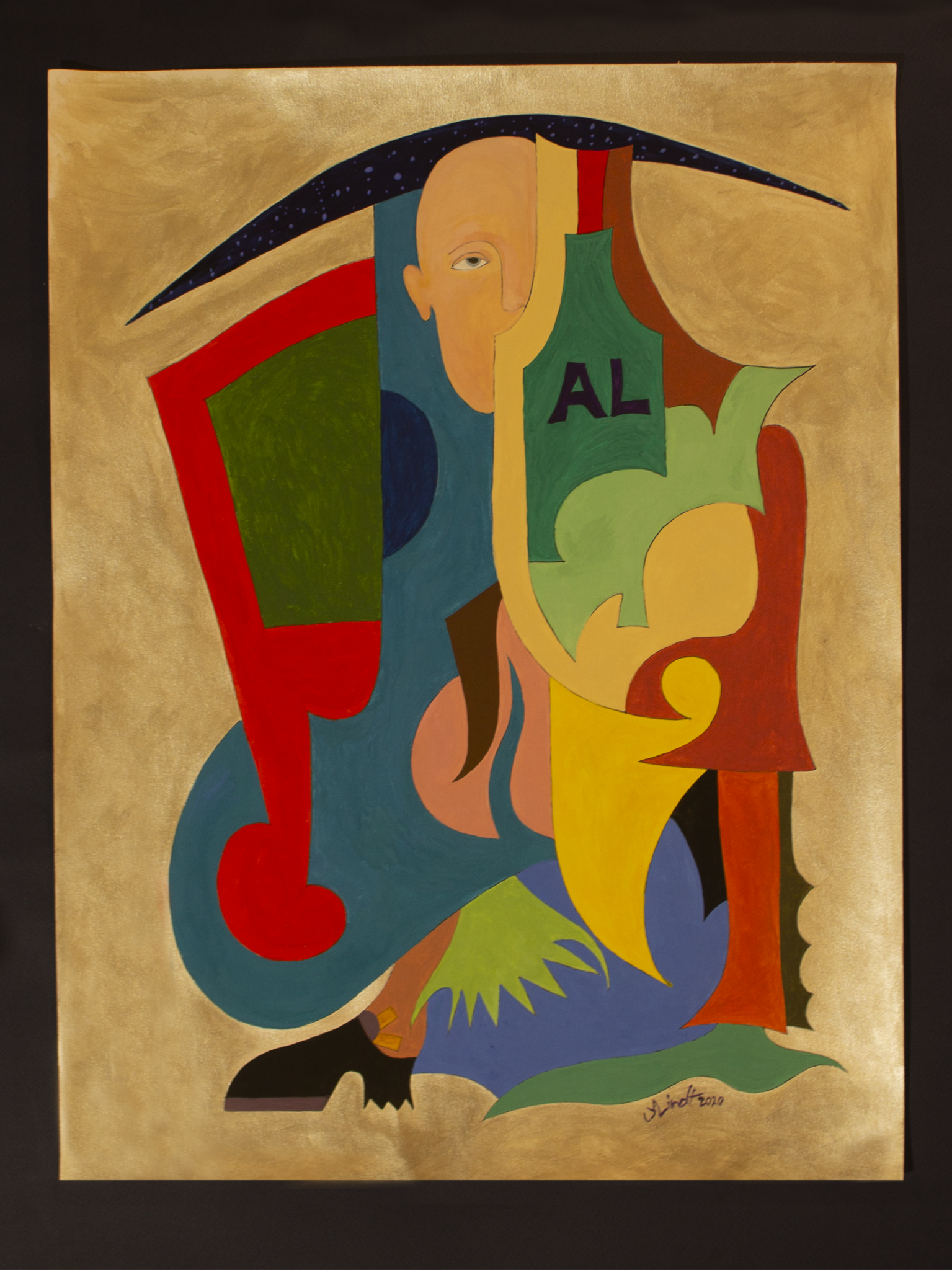 The Milky Way galaxy is estimated to have 200-400 billion stars. There are an estimated 400 billion cells in the human body. Numbers of the same order of magnitude in both the macro and micro worlds. Exciting!

Yet we don't know much about the Milky Way galaxy, let alone the distant nebulae. In fact, it is extremely difficult to understand the processes that take place in the Milky Way.

However, both man and the stars in the sky are basically made up of the same elements. You are taken out of the star dust and become star dust back. Our physical appearance expresses only a small part of man as a whole.

We don’t know how the human genetic spiral is formed and how it affects us. All the people around us are unique. They shine like diamonds in their own unique way. Completely unique. Like galaxies.

But… where do we have love or pain, intoxication, desires, beliefs, all the positive and negative feelings that are very important in our lives?

In energy genes? In the head or in the heart? Both places are sacred, the brain in the head and the heart in the chest. As well as the darkness of outer space with its shining stars and galaxies. That's how I like to think that all people are proudly mysterious like galaxies and iridescent just like every person manages to grind their diamond to shine in their lifetime.