At first there is an idea. They just come from somewhere. Then all the shapes and colours start to form. For each painting the most important is the idea, and around that the idea begins to work and it materialises as an image. Without an idea, nothing can be created.

The Creator also had the idea to create worlds. And then God created mankind in his own image, he gave people the ability to create something visible from their ideas. This ability to create separates us from other living things. Animals do not create.

All people have been given a gift that will make them a creator. Engineers, scientists, musicians, artists, farmers, managers, statesmen… etc. However, the freedom to be is also given. Creativity and freedom go hand in hand.

All mankind are creators and thus dear to their Creator. Thanks for this great opportunity! 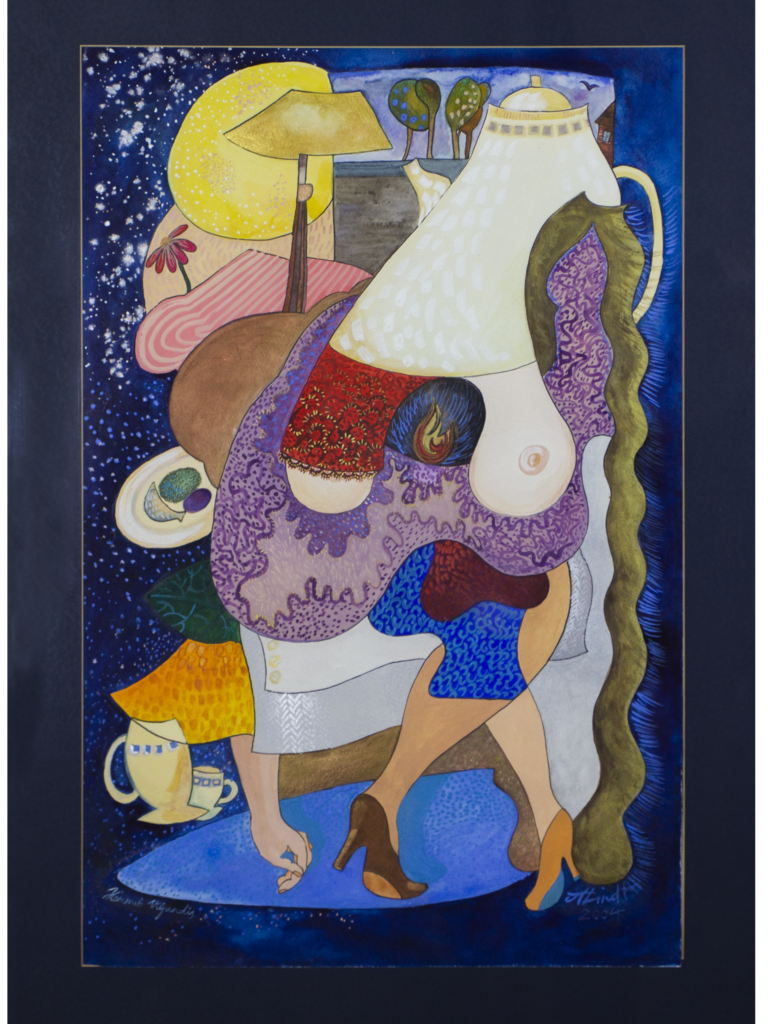 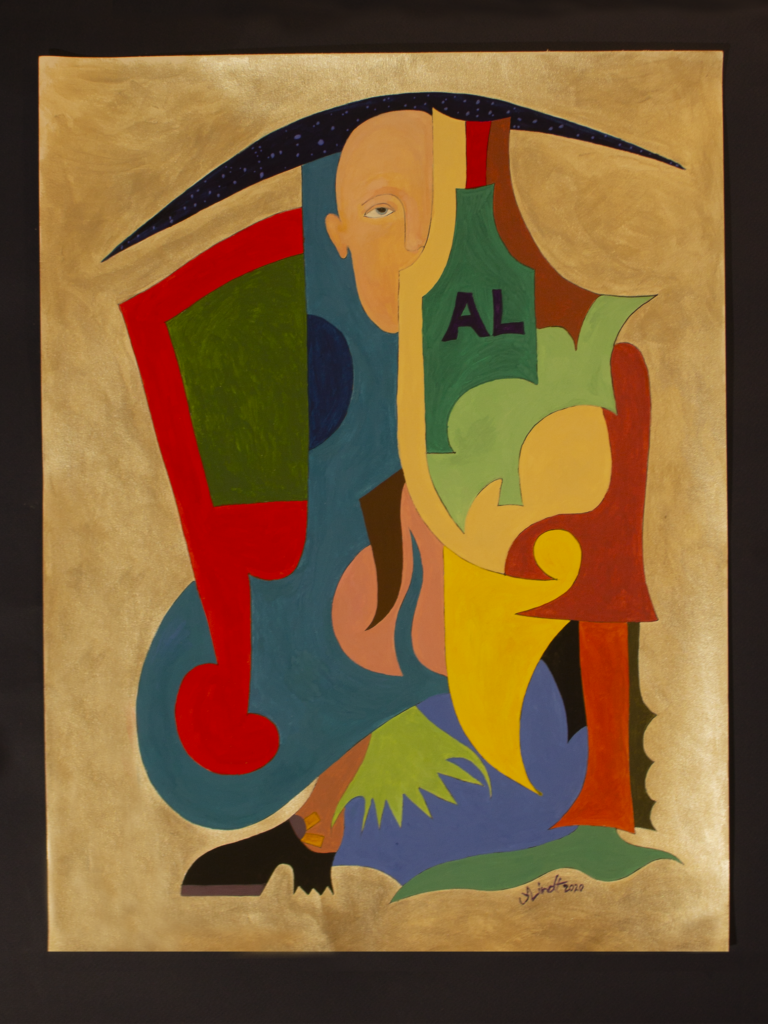 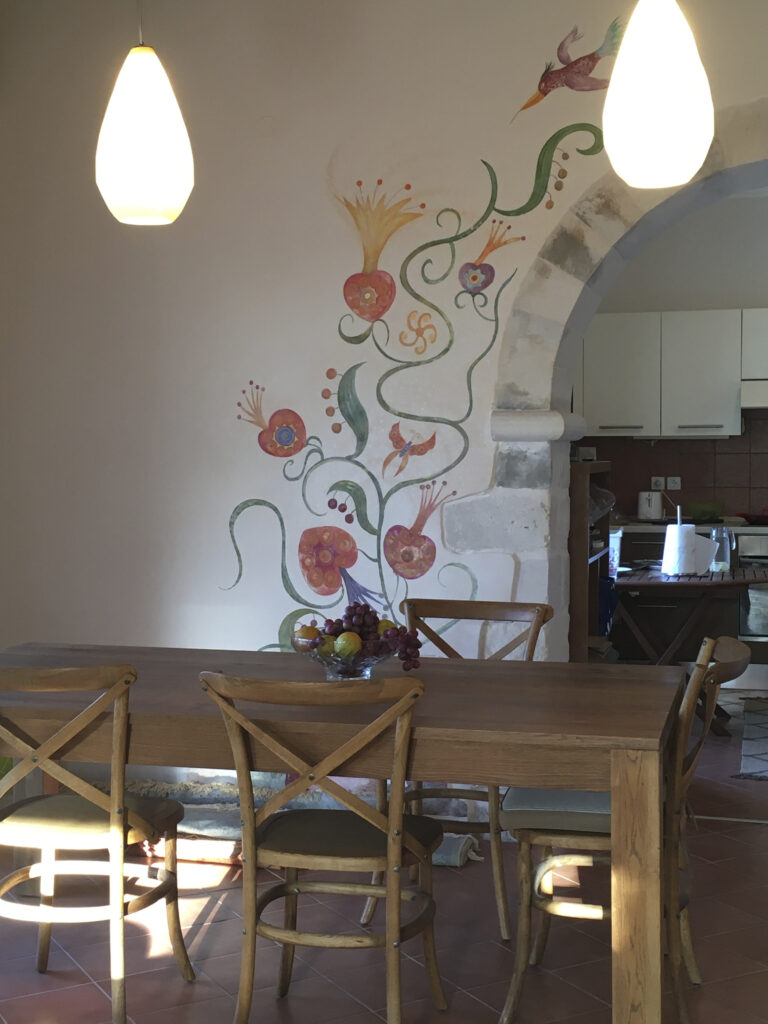